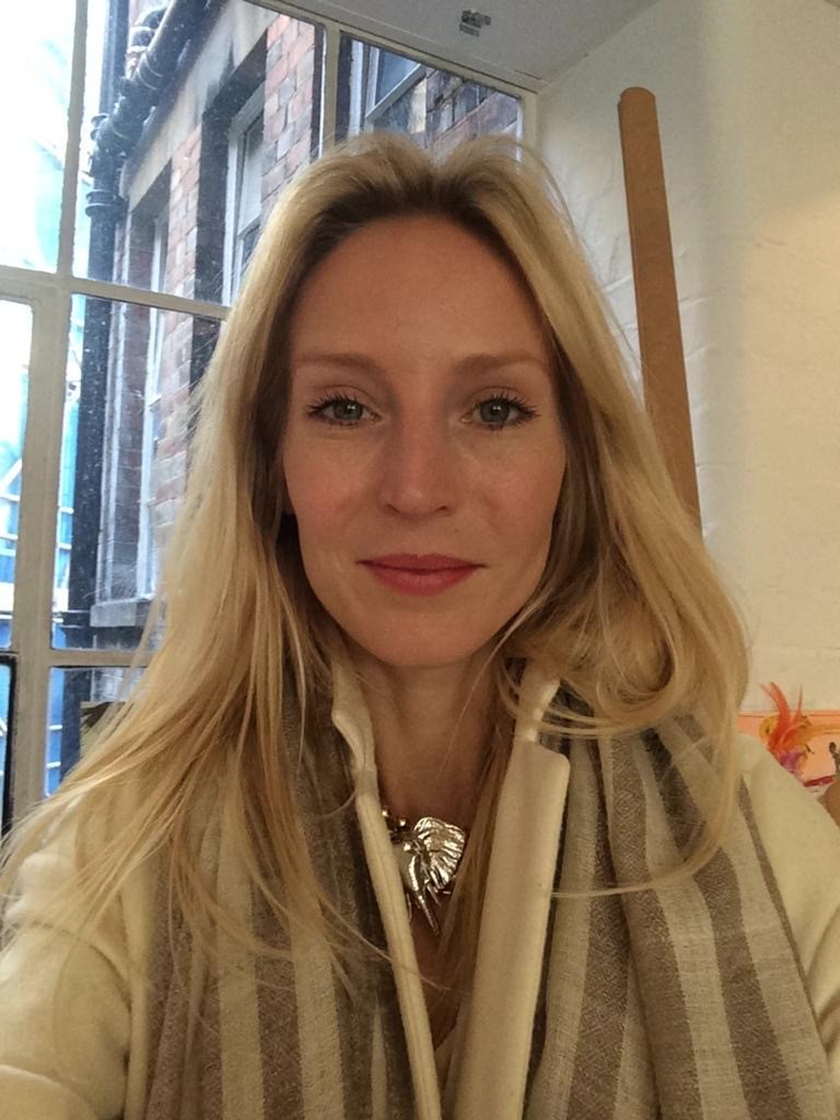 Ruth Ganesh is a creative conservationist and the driving force behind pioneering campaigns and  fundraising efforts, which have broken several world records. Her speciality is conceptualising major public art events such as The Faberge Big Egg Hunt, Elephant Parade London, and now CoExistence,  which have raised over £15 million for conservation thus far.

Ruth is also co-founder of The Animal Ball and a Trustee of SongBird Survival. She divides her time between the UK, USA and India.