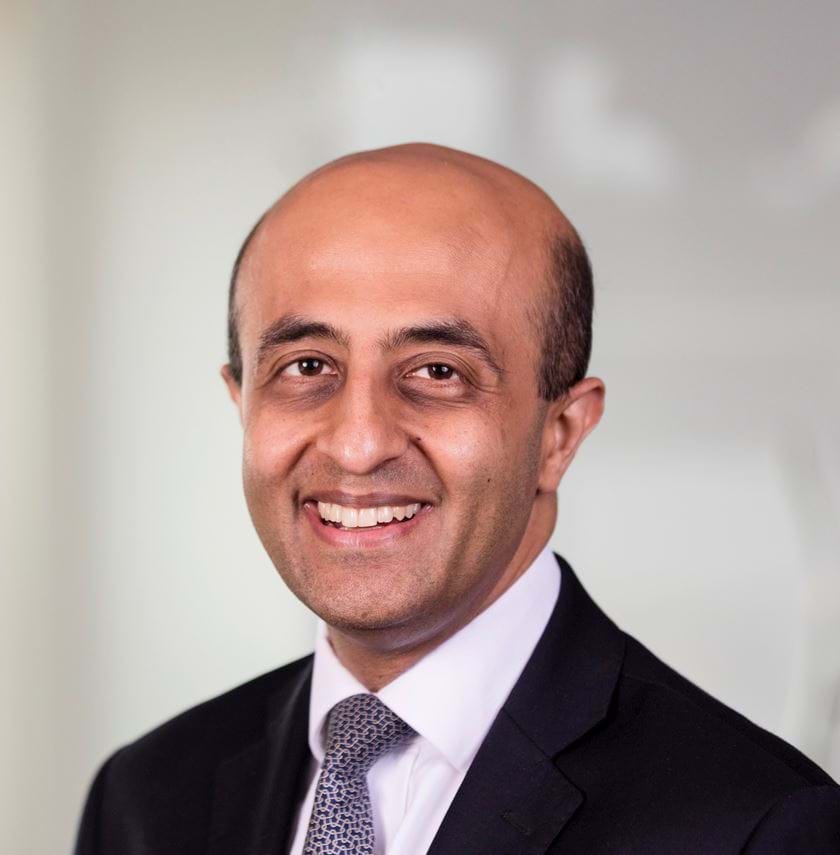 Lord Jitesh Gadhia is a British Indian investment banker and businessman and has been a Member of the House of Lords since September 2016.

Lord Gadhia was previously Senior Managing Director at Blackstone based in London and has over 25 years' financial services experience, having also held senior positions at Barclays Capital, ABN AMRO and Baring Brothers. He has advised on a wide range of high-profile M&A transactions across developed and emerging markets including some of the largest investment flows between the UK and India.

Lord Gadhia is currently a Board Member of UK Government Investments, the centre of excellence for corporate finance and corporate governance for the UK Government, managing major assets including Royal Bank of Scotland.

Lord Gadhia is also a Board Member of BGL Holdings, which owns comparethemarket.com, the UK's largest digital price comparison website for financial and household services. He is also a Director of Accord Healthcare, a leading supplier of generic pharmaceuticals in the UK and internationally.

Lord Gadhia is a member of the UK-India CEO Forum, having been appointed by the Prime Minister. He graduated from Cambridge University with a degree in economics and attended the London Business School as a Sloan Fellow.

Lord Gadhia has served as a Trustee of Guy’s and St Thomas’ Charity and of Nesta and is an alumnus of the Forum of Young Global Leaders selected by the World Economic Forum.